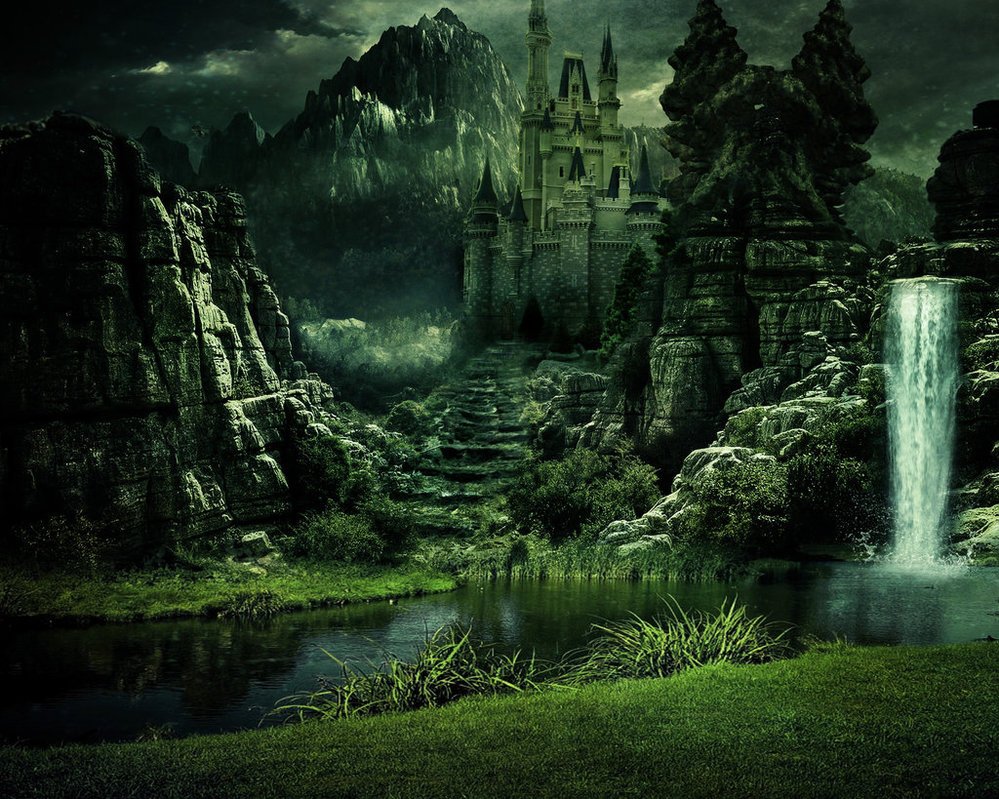 Daniel waited for his food sitting in the corner of a bustling café somewhere in the middle of New York. This wasn’t his regular haunt. The noise and abundance of irritating people made him miss the old café he’d grown to love that got torn down to make way for a new office building. He fondly remembered how much quieter it was even on a busy day and the girls were so much prettier. The main thing he missed was the lost opportunity to ask one of the girls who worked there on a date. Katie was her name; he learned it from her name badge on her right breast lapel. She would always wear the yellow uniform shirt with a couple more buttons undone than the other girls, but no one seemed to mind as she was so attractive. Being shy was something he loathed about himself and he wondered how many opportunities he’d missed over the years, especially with Katie. The only words he said to her were to place his order which she’d take down with that sweet knowing smile. She must have known it off by heart yet always waited for him to speak it. She’d ask him if there was anything else he wanted, clearly giving him a direct invitation that he never took. Instead of saying ‘yes, will you go on a date with me?’ or something to that effect, he’d just say ‘no thanks,’ and go over to the same seat by the main window, quietly waiting for his order whilst mentally beating himself up for being such an idiot.

It was Two weeks since the old place was destroyed, two weeks is a long time to a lonely person. He wondered where she went to after her old job came to an end. Maybe she’d find another café he thought, and decided he’d go and visit them all in the hope of finding her again. Even if he did, would he pluck up the nerve to speak to her other than placing his usual order? There were hundreds of café’s on New York, it could take forever to visit them all. Was there a chance he’d catch her on her working day? Would she recognise him, had she changed her looks, would he recognise her? His heart was falling with the withering hope of seeing her again. Such a pretty girl, it won’t be long before some confident hunk with his brain in his dick took her away to be treated like a toy.

He found himself looking at the floor. His eyes caught the sight of a large dark knot in one of the wooden floor panels and he thought to himself how much it looked like a bird. A bird! She had a tattoo on her ankle of a small bird, probably a canary. Maybe he could look for her by her tattoo?

Again his heart fell heavy. The hope of finding her again seemed almost impossible owing to the over populated city around him. His food was delivered by girl, who clearly wasn’t Katie, and he rooted through the pot of sauce packets to find one with cranberry but there wasn’t any. He tried to catch a waitress’s attention to ask if they had any more, but they were all way too busy with dozens of other impatient customers. He didn’t want to leave his table in case anyone took it and ate his food, so he tried to eat it without the sauce. It was going to be dry and bland, but better than nothing. A packet of sauce landed on the table. He looked around to see who threw it but it could have been anyone. Pleased at his moment of good fortune he picked up the packet and paused just as he was about to split it open, and stood up to look around the crowded room in the hope of seeing Katie. In the old café she was the tallest waitress with her raven hair in a high pony tail. She’d easily be visible yet there was no sign of her. He sat back down and looked at the packet. On one side was a piece of sticky label with a phone number written on it. Was it her? It couldn’t be.

He kept the packet and made sure he put it in his pocket before leaving. Later that evening, back at home, he toyed with the thought for several hours wondering if he should call the number.